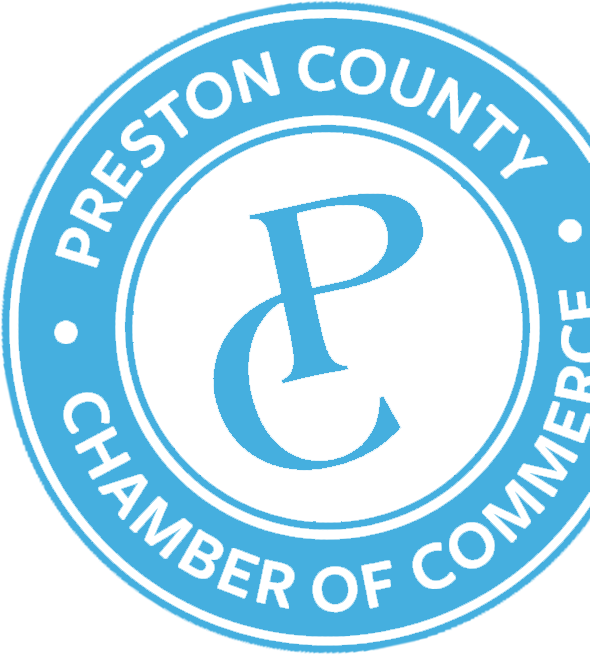 Preston County is open for business and the Preston County Chamber of Commerce stands ready to serve the business community in this place we all know, love and call home. We want to be your partner - by promoting your business and by establishing a collaborative business climate within our county that keeps Preston businesses on the rise. The Chamber offers increased visibility in the community, countless networking opportunities throughout the year, educational opportunities and so much more.

The Preston County Chamber of Commerce is governed by a nine member board that includes civic-minded Preston natives and residents active in their communities and with a common goal of ensuring its future growth and stability. Executive Director Kristy Ash handles the day-to-day operation of the Chamber and is always ready to help your business in any way the Chamber can.

Cody Thompson is from Kingwood, WV. He is currently the Banking Center Manager – Business Development for Wesbanco at the Kingwood and Masontown locations.

He also owns his own business, SkyEye Services, LLC, where he contracts his services out to various real estate agents to fly drone, producing aerial photos and videos to aid in the sale of homes and properties.

Cody enjoys being involved with community events and helping out anyway he can. He is also involved in Special Olympics on a State level, volunteering at numerous Special Olympic events and participating in fundraisers for the organization as well.

Bo is a native of Kingwood, and is proud to call Preston County home. He joined the Clear Mountain Bank team in 2012 and has more than 10 years of experience in the financial industry. He’s a graduate of West Virginia University with a Bachelor’s Degree in Finance.

Bo is an avid golfer and enjoys fishing.  He is on the board of the Trout for Cheat organization.  He resides in Kingwood with his wife Ashley and son Beckett.

Lucas Tatham graduated from Shepherd University and the University of New Orleans with an MBA. He has worked in sales and accounting for top international corporations, taught business on the university level, and served in the United States Peace Corps in Kazakhstan.  He returned to Preston County in 2005 to manage the family business Modern Homestead (formerly Tatham’s Garden Center).

Lucas is a member of First Presbyterian Church of Morgantown. He resides in Reedsville with his partner, Trellis and their two children, Trey and Jacob.  He enjoys traveling and reading.

Carrie See is the owner and agent at Carrie See Insurance in Terra Alta. A native of Preston County, she graduated from WVU with a Bachelor of Science in Agribusiness and Rural Development, and a Masters of Science in Agricultural Education and Extension.
Before opening her insurance business in 2014, she was employed for eight years with WVU Extension Service, where she worked with farmers to discover ways to make their farms more profitable.
She and her husband, David, own a beef cattle farm in Cranesville, where they raise their two children Lena and Owen.
Carrie has worked extensively with many organizations in the county, including 4-H groups, the Preston County Livestock Association, Terra Alta East Preston PTO, and regularly attends Faith United Methodist Church. She believes in small business and the opportunities that stem from ambition, and is excited to be part of an organization that links the businesses with the opportunities.

Kerry Gnik is the Executive Director of the Camp Dawson Event Center in Kingwood, WV and a 20 year Veteran of the WV Army National Guard. She received her MBA from West Virginia University.

A native Prestonian, she resides in Kingwood with her husband Mark and their two children.

Trella obtained her bachelors, and is currently pursuing a Masters of Integrated Marketing and Communication, from West Virginia University. Trella, along with her husband, have operated a successful Preston County based business, Bills Tree Service, for over 17 years.

In addition to serving on the Chamber’s board of directors, Trella also currently serves as the Treasurer for the Kingwood Youth Football League.  She leads the Community Outreach and Youth ministries for Mill Chapel Church, and works with WVU’s Women’s Business Center to empower entrepreneurial women.  Earlier this year, Trella was presented the Volunteer Ambassador Award at the annual Preston County Chamber dinner for her volunteerism.

As executive director of the Preston County Chamber of Commerce, Kristy Ash brings experience, enthusiasm and community dedication to her position. She holds her 2-Year Business Certificate from the Preston County Educational Center and, as a former owner/operator of a small local business, understands the challenges facing local entrepreneurs. This experience gives her a passion for giving her all to help local businesses succeed. Her love of event planning ensures that the Preston County Chamber of Commerce is continually offering new and exciting events for its members.

In addition to having owned and operated local business Mountaineer Monumental Works, Kristy is also a licensed insurance provider. She worked in training and development for WVU and community relations at Preston Memorial Hospital before beginning her career at the Preston County Chamber of Commerce.

Kristy is a lifelong resident of Preston County and is an active member of her community. She serves on the Executive Board for Food for Preston and Main Street Kingwood. She is also a member of the Kingwood Blueprint Communities Team.

Married to her husband Michael for 31 years, Kristy has three daughters, Samantha Shaffer (Trevor), Savanna Bolyard (Isaac) and Siera Ash and three granddaughters, Laurel, Willow and Ember all of whom live locally in Preston County. In her spare time, she enjoys camping, antiquing and spending time with her family.

Tim Wotring is a native of Bruceton Mills and is proud to call Preston County home. Tim is a devout Christian and a devoted family man having been happily married to his wife, Amy, for 23 years. Tim and Amy have two daughters: Brooke (husband Cameron), and Gracie. In 2016, Tim and Amy took in his nephew, Austin, and love him as if he was their own son.

Tim is the co-owner and President of PRODIGI and has over 20 years of experience in the telecommunications industry. Based in Hazelton, WV; PRODIGI provides Voice, Internet, and TV services to customers in West Virginia and western Maryland. In 2015, PRODIGI modified their business plan and focused on deploying a Fiber to the Home (FTTH) network in Preston County. Currently, the company has over 300 miles of fiber network active in Preston County and serving over 2,000 Preston County customers; with that number increasing daily. Wotring’s vision for PRODIGI is to continue expanding their FTTH network throughout the county and provide Preston County with a true, reliable Broadband service.

In addition to his responsibilities with PRODIGI, Tim is a pastor in the Bruceton Mills area where he has been serving two churches since 2007. During his tenure as pastor, Tim has led four mission trips to San Juan La Laguna, Guatemala.

Having grown up in Essex County, New Jersey about 11 miles outside of New York City, Michael brings a varied, if not cosmopolitan, sensibility to Preston county.  He has chosen our lovely state and county as his home for his family and himself.  Having been raised in an Italian and Irish Catholic family and schooling at Sacred Heart and Queen of Peace schools, his respect for his country, Christ and his traditional family values supersedes everything he does.  He comes from a background in medical sciences, having been first a procurement technician in Pathology, an Intake Coordinator and a Patient Program Manager at St. Josephs and St. Barnabas in northern New Jersey respectively.  From this experience, he parlayed his medical and patient experience into working with a renowned 501c3 company that provides care for families and patients dealing with a myriad of pediatric hematologic and oncological illnesses at the Valerie Fund.  Having then moved here with his family to Alpine Lake in November of 2016, he took his current role as Director of Marketing and Events at Alpine Lake in Terra Alta.  Michael is proud to call West Virginia his home and looks forward to contributing his talents and passion to its success

Everywhere you look in Preston County, you'll see another thriving business, proudly serving our residents with the Preston County Chamber of Commerce behind them. Read more about what the Chamber does for their members, and when you're ready, click here to become one of them! 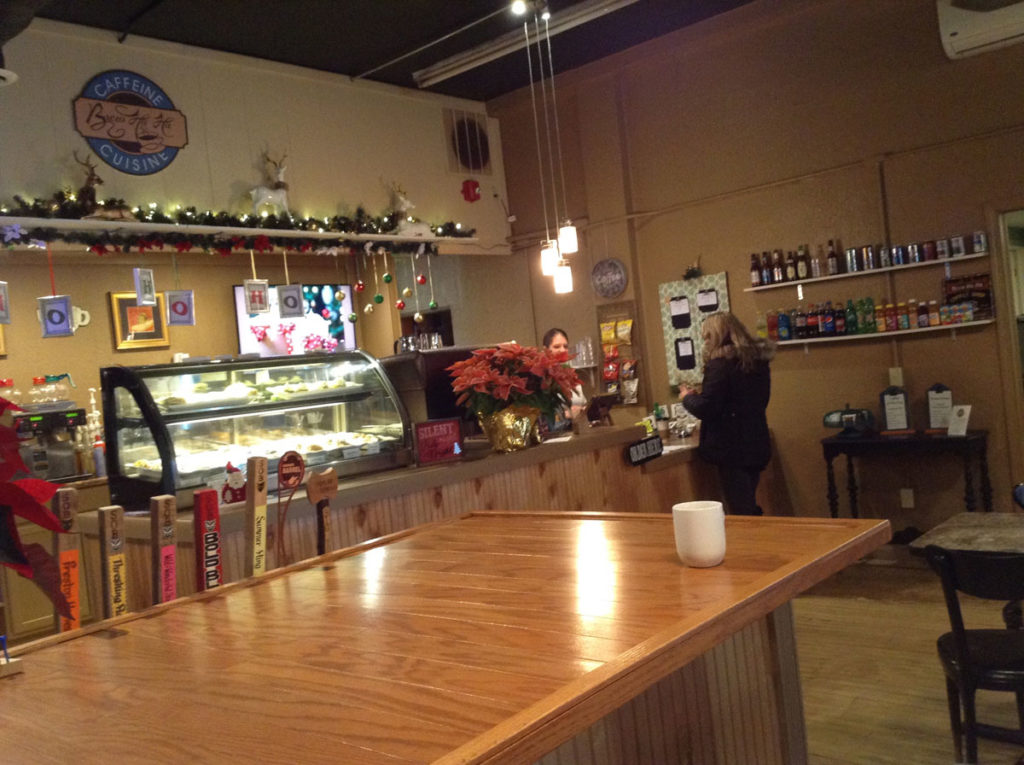 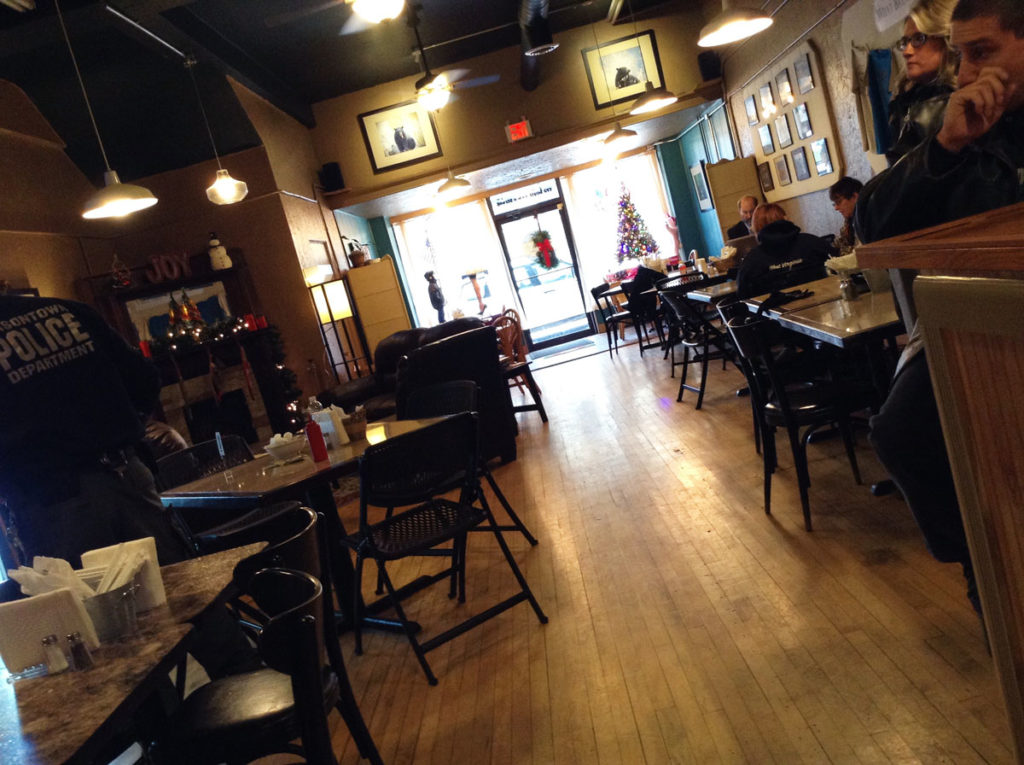 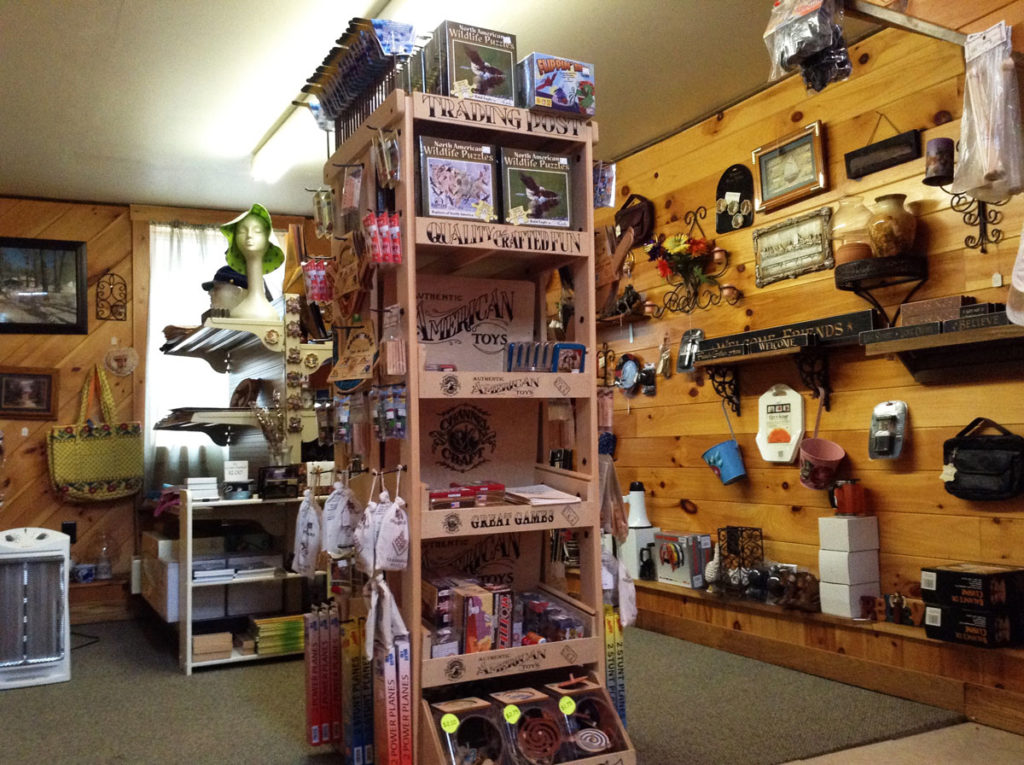 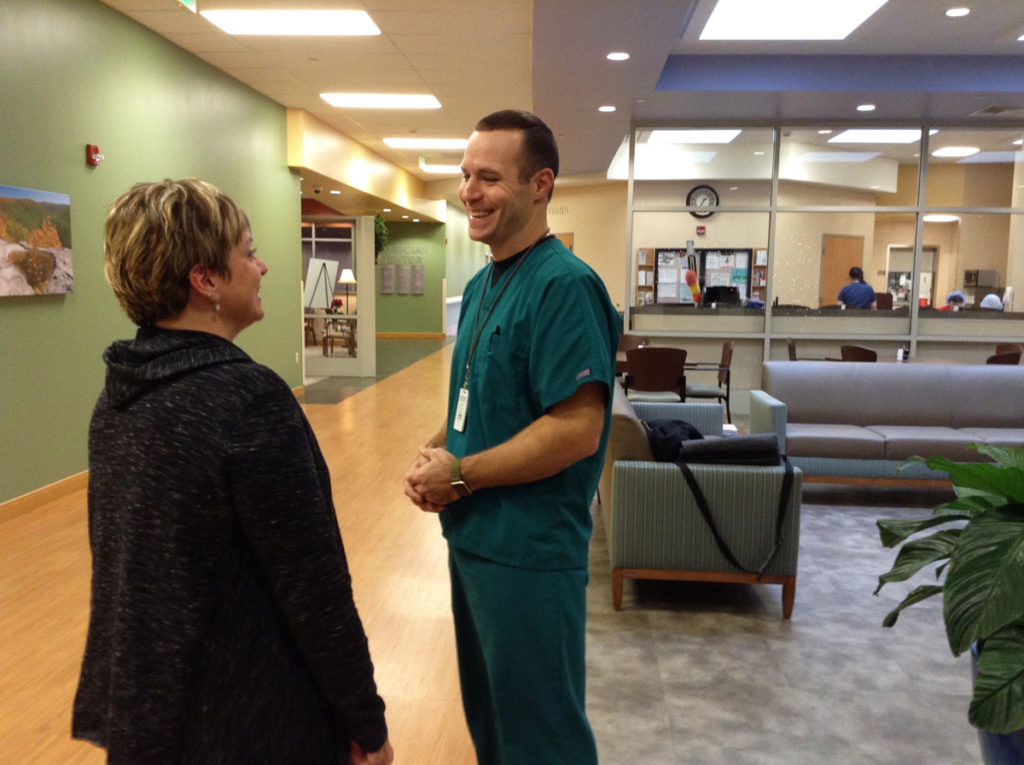 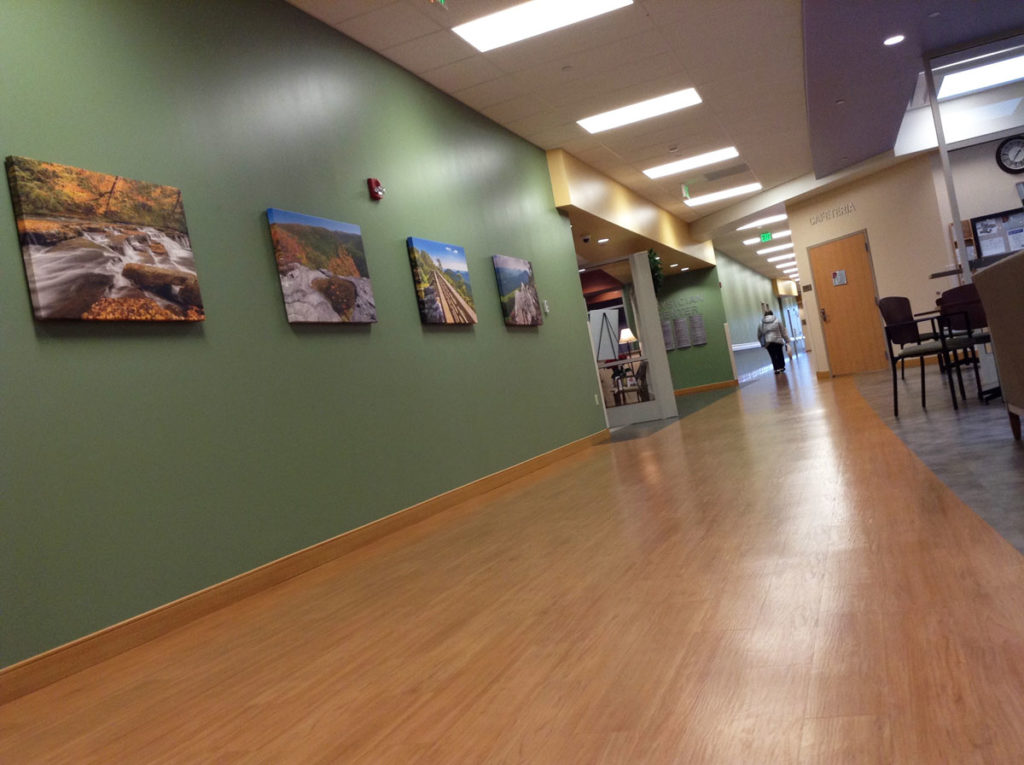 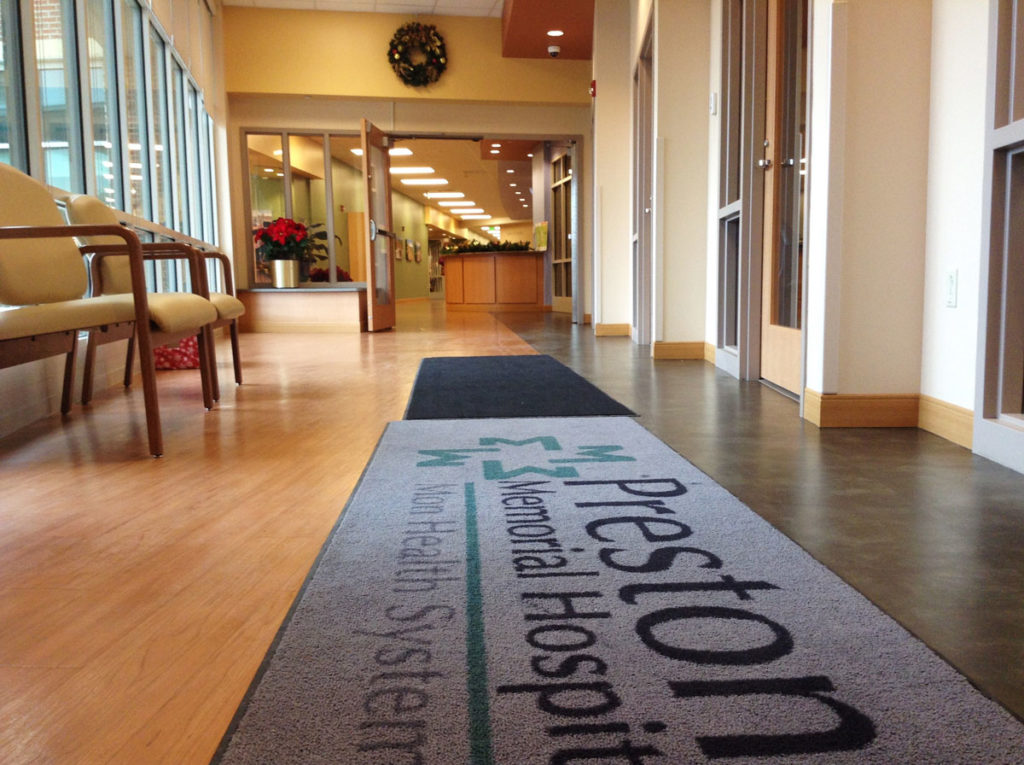 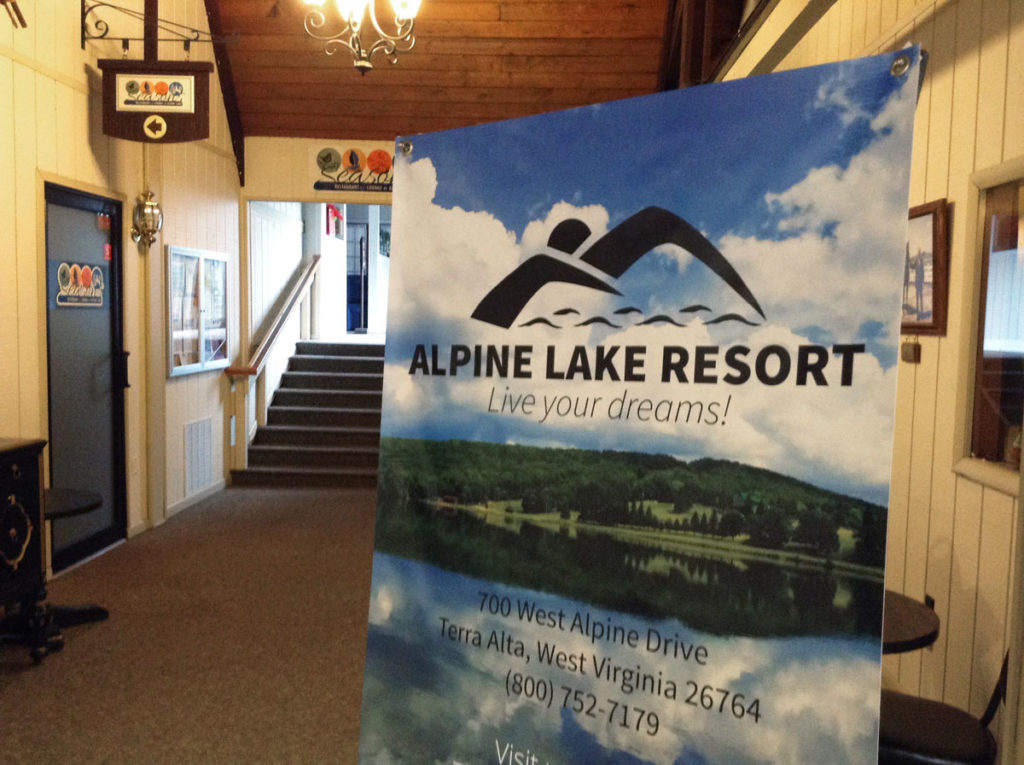 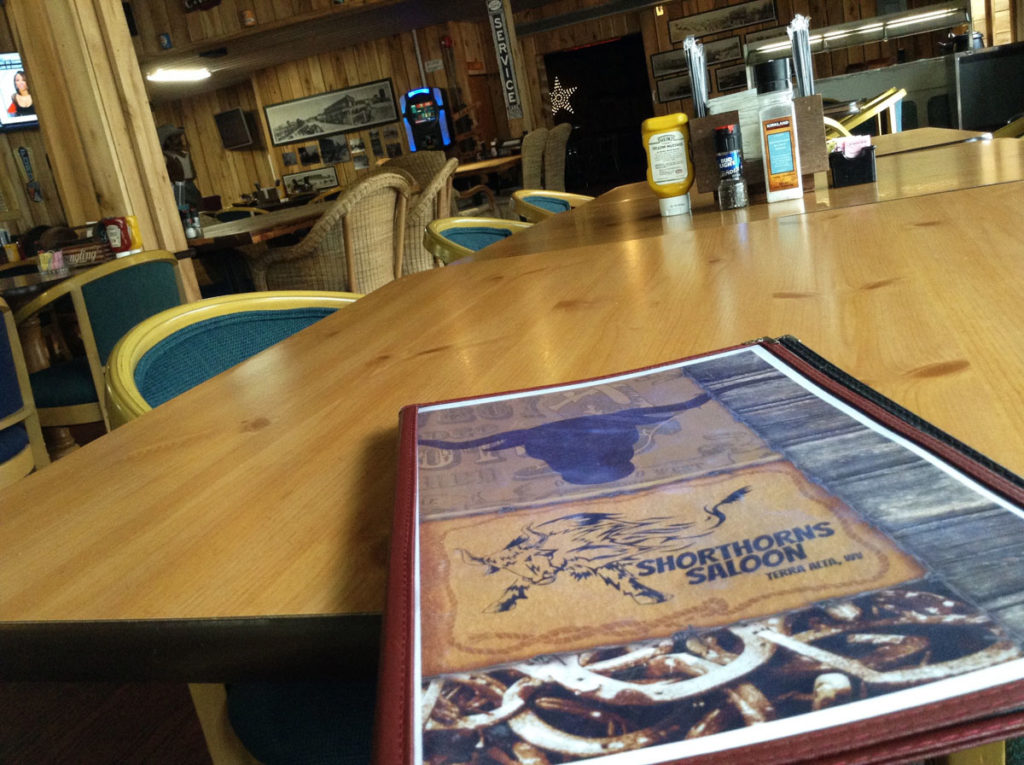 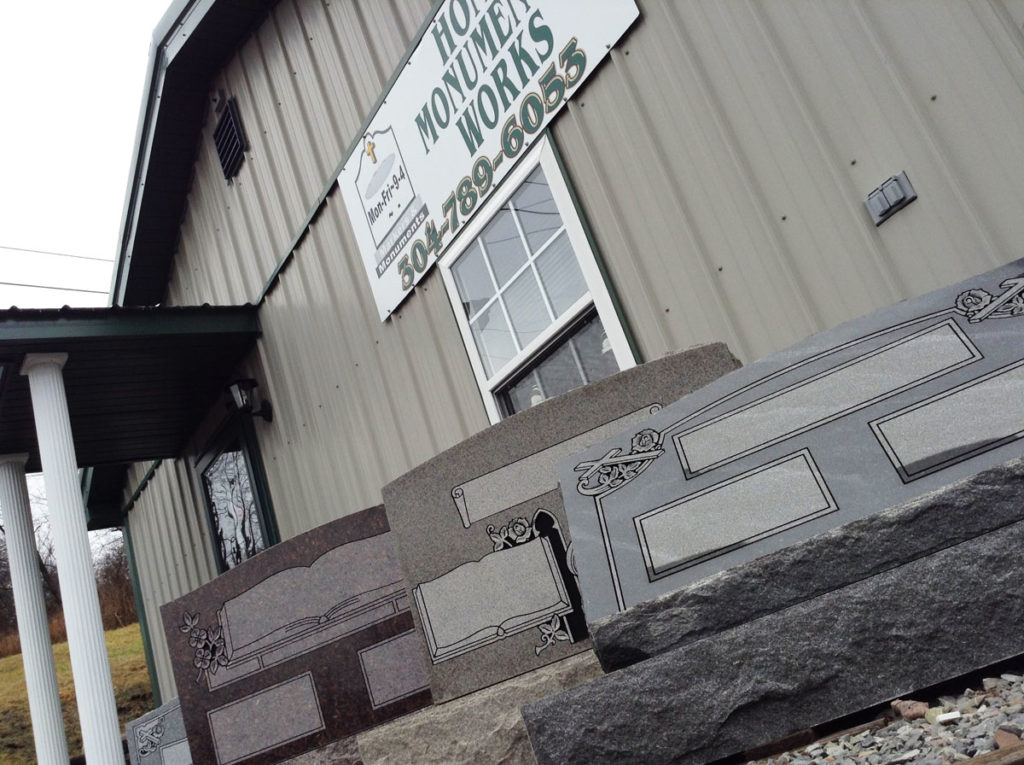 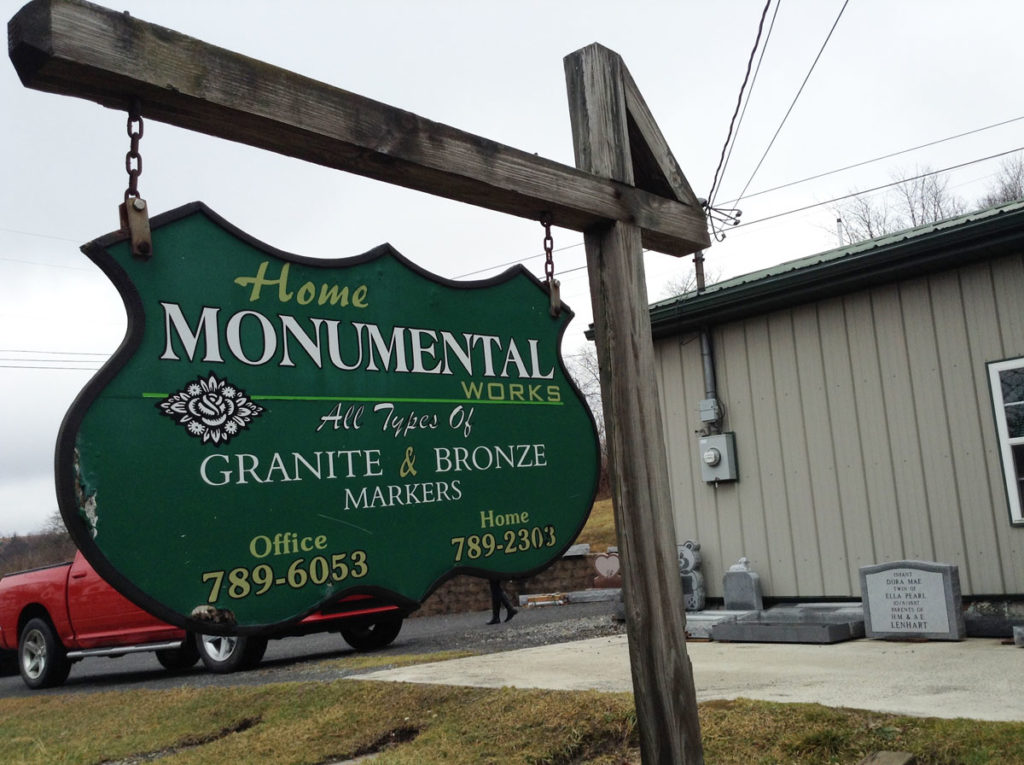